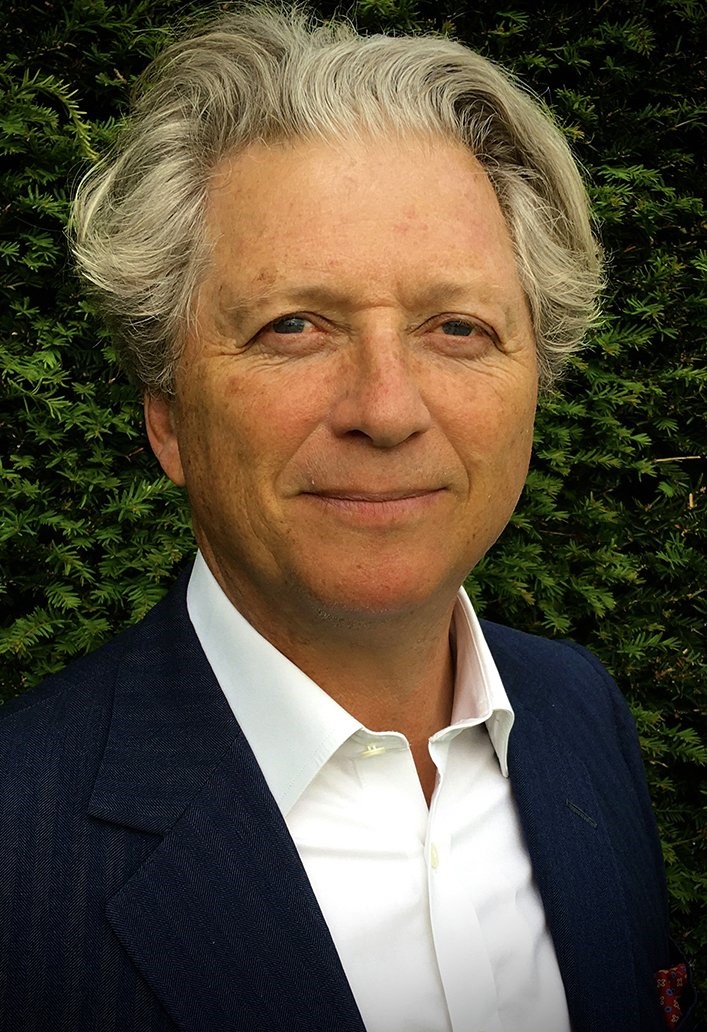 Simon has a degree in Law from the University of Leeds and over 30 years’ experience in the banking and finance sectors, initially in fund management and Private Banking for Merrill Lynch, later for Midland Montagu Group. For the past 25 years he has raised funds for early stage businesses and public listings in the UK, Europe and the USA from micro to over £1 billion in equity and debt for individual transactions. He was responsible for listing several companies in London, Frankfurt and on the Nasdaq in the United States.

Simon is currently finance director of a green hydrogen project. Simon has also been involved with multiple start-ups and has served on a variety of boards of international companies across a wide range of sectors including: banking; telecoms; property development; metals and mining; media and technology.

Simon has sat as a Councillor since 2008, representing first Kirtlington ward and then Launton and Otmoor on Cherwell District Council. He is Chairman of the Standards Committee and also sits on the Planning and Scrutiny committees.